Skip to navigation
Get Help From Ennis & Ennis P.A. Today Contact Us 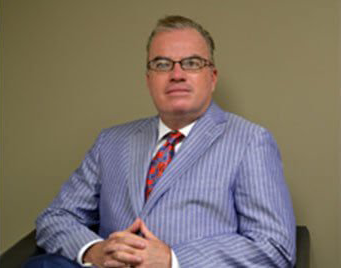 Attorney David Ennis has been practicing law since 1986. As a founding member of the Ennis law firm, he has experience with medical malpractice, nursing home neglect, wrongful death, serious personal injury and mass tort cases. He fights for clients who have been harmed by Pharmaceutical, Medical Device and Product Manufacturers.

David was born in Jersey City, New Jersey on August 22, 1961. He was admitted to the Florida Bar in 1986, the District of Columbia Bar in December 2004, the U.S. District Court in Northern, Southern, and Middle Districts of Florida, and the US Claims Court. After graduating from the University of Maryland in 1983 with a bachelor’s degree, David attended the University of Miami School of Law and earned his juris doctorate in 1986.

David has been married to Holly Ennis since 1991. They are blessed to have a healthy son and daughter.