In the 1970s, Johnson & Johnson received information that talc in its baby powders could lead to cancer. Rather than warn consumers about this danger, they covered it up and quietly removed the talc-based powders from the shelves. Women had applied the powder as a form of genital hygiene.

Decades later, the effects of this carcinogenic substance are showing up in women. According to the Centers for Disease Control and Prevention, about 20,000 American women are diagnosed with ovarian cancer each year, and the CDC says it is the fifth leading cause of cancer death.

A 2014 study showed that talc-based powders applied to female genitalia increased the risk of cancer by 33%. That’s roughly 6,600 women in one year. In March 2016, Bloomberg reported that more than 1,000 women were suing Johnson & Johnson because it covered up the risks of using its products instead of telling consumers the truth. While the company has submitted its own findings to debunk the relationship between ovarian cancer and talcum powder, the courts have found more information for ovarian cancer victims.

In October 2015, a St. Louis jury held Johnson & Johnson accountable for “negligence, conspiracy, and failure to warn women of the potential risk of using Baby Powder in the genital area,” according to Bloomberg. The victim died before the verdict was rendered, but J&J was ordered to pay $72 million in compensatory and punitive damages.

Cases such as this have shown there is enough evidence for victims of this product and their families to find justice.

Talcum powder lawsuit attorneys are ready to stand up for you

Talk to someone who understands your situation

If you have ovarian cancer, you’re probably frightened about what comes next. This isn’t dinner table conversation for most people. But you need to speak with someone about it.

It’s not the most pleasant subject, but knowing all the facts can make things easier moving forward. If you believe you’re the victim of ovarian cancer related to talc-based hygiene powder, speak with an attorney. The idea of speaking with a male attorney may not be comfortable. A male attorney couldn’t possibly understand all you’ve endured because this matter is exclusive to women.

This is why Ennis & Ennis, P.A. has an experienced female attorney ready to listen to your story. She understands the emotional heartache you have experienced, and her legal counsel and knowledge can help you understand what comes next. Johnson & Johnson already left your life to chance. We believe arming you with the best data and truly appreciating your circumstances can ease you through this traumatic time. 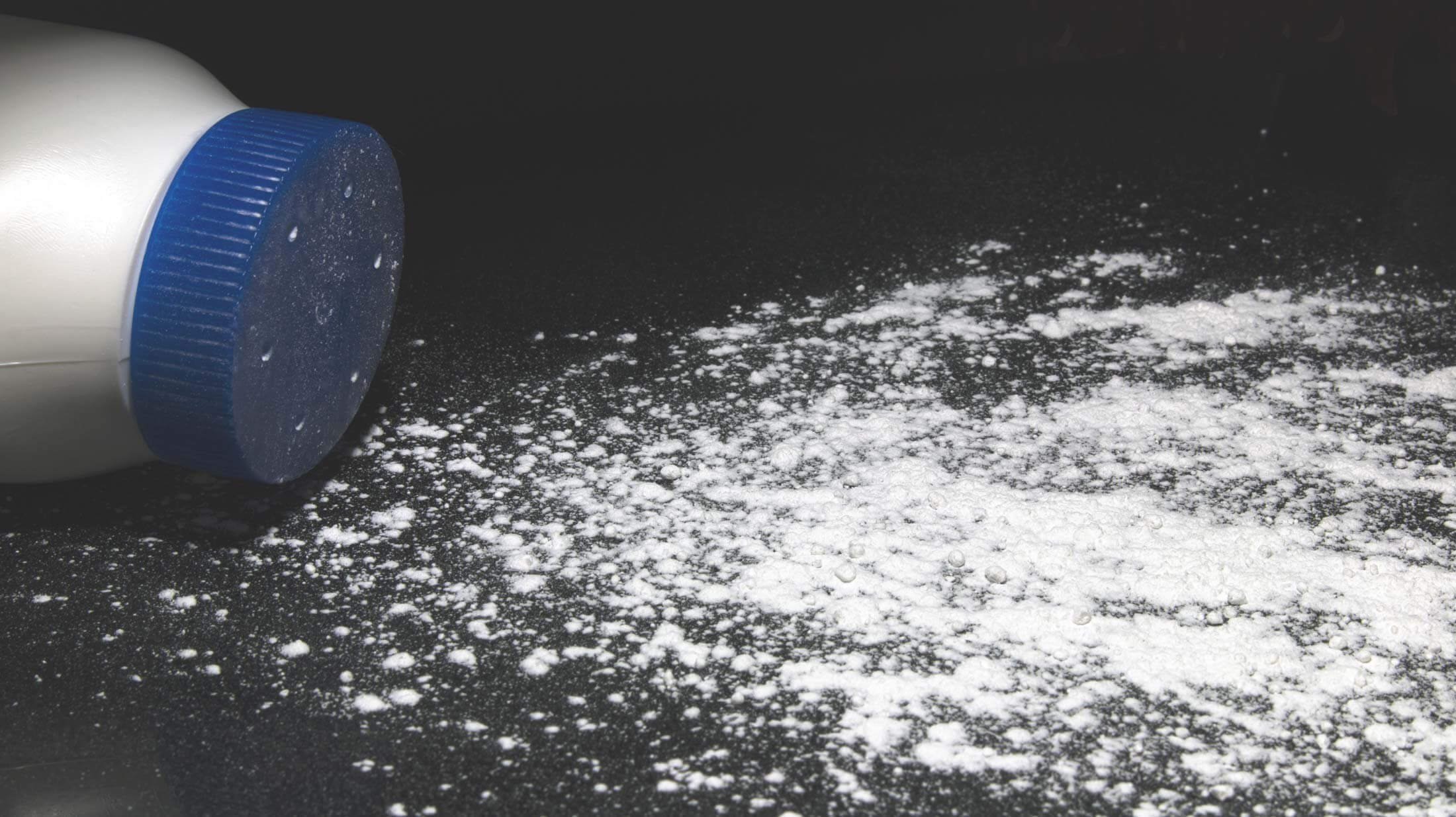 If you or a loved one are suffering from ovarian cancer related to the negligence of talc-based feminine hygiene powder produced by Johnson & Johnson, it’s time you let them know you will not remain a victim. Get a free case evaluation to see if you are eligible for compensation that could make the difference in helping you receive proper treatment without costing you everything. Call Ennis & Ennis to set up an appointment, or fill out the consultation form on this site.