Xarelto market approval was given by the FDA for medical use on July 1, 2011.

With atrial fibrillation, part of the heart does not beat the way it should. This can cause blood clots to form, increasing your risk of a stroke. Xarelto lowers the chance of blood clots forming in your body. Xarelto is prescribed to replace other anticoagulants such as warfarin (Coumadin), which is what's predominantly used in the United States to treat blood clots.

Anticoagulants reduce blood clotting, which is why they are more commonly called blood thinners. Anticoagulants are most commonly used in patients with atrial fibrillation, or an irregular heartbeat. This is because atrial fibrillation increases the risk of stroke, which is many times higher in patients with an irregular heartbeat. About 130,000 prescriptions were written for Xarelto in the first three months of 2012. Xarelto and a similar drug called Pradaxa both cost around $3,000 per year, versus about $200 per year for warfarin.

Xarelto and warfarin work differently to help reduce the risk of stroke. Xarelto is a direct thrombin inhibitor that helps to stop clots from forming. Thrombin helps certain materials in your blood bind together to form a clot. Warfarin is a Vitamin K antagonist that helps to stop clots from forming by interfering with Vitamin K, a vitamin your body needs to form clots.

Do you understand all the side effects? We do.

Xarelto bleeding is one side effect, which can be serious and sometimes lead to death. Xarelto is being marketed as an improvement over warfarin for patients that require frequent blood draws, but there have already been reports of deaths and other serious life-threatening side effects reported since Xarelto was approved by the FDA.

Symptoms of Xarelto bleeding side effects may include:

Let an attorney fight for your right to compensation

Xarelto’s many severe side effects have caused patients across the United States to suffer. If you or a loved one have been subject to the side effects of this dangerous drug, such as injury or death, you may be eligible for compensation. To receive a fair settlement, you need an attorney to aggressively pursue your case against the makers of this drug. The nationwide consumer protection attorneys at Ennis & Ennis want to educate you about dangerous drugs and let you know if your case demands compensation. 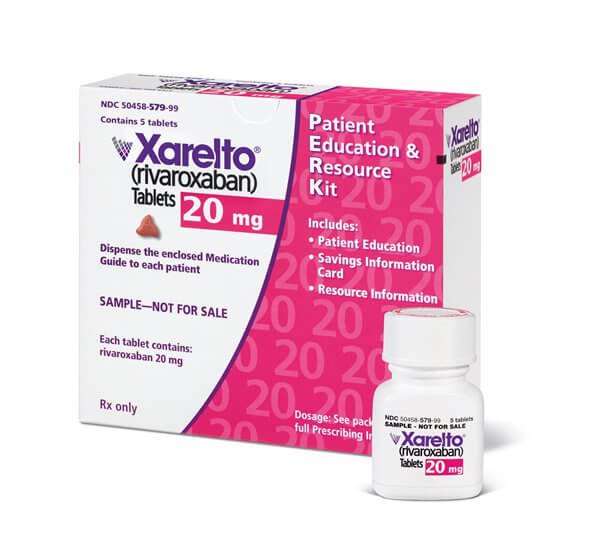 If you or a loved one have suffered from the effects of Xarelto, you may be entitled to compensation. Contact the Xarelto side effects lawyers of Ennis & Ennis, P.A. today for a free nationwide case evaluation. Our experienced attorneys can answer any questions you may have about litigation, side effects, a potential Xarelto lawsuit or even a possible class action lawsuit.